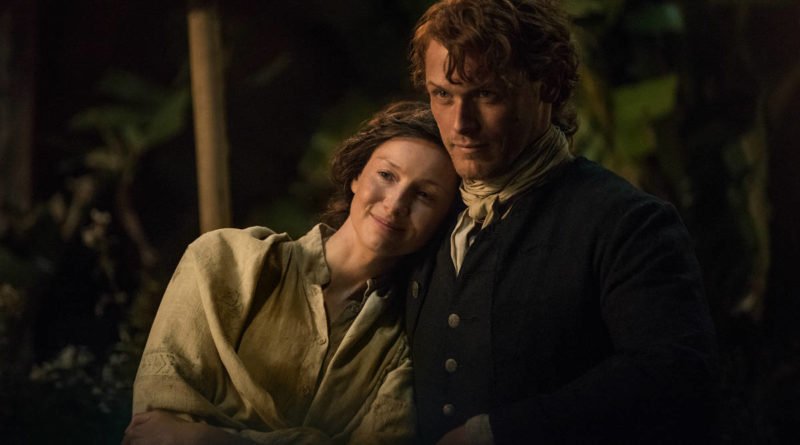 While we are currently getting no new news concerning the newest Outlander season, whose release date is still unknown, #Droughtlander. However, the show’s producers are still giving enough hints to fans and viewers so they could at least have to know what to expect from the next season.

Back when season 3 was coming to its end in December last year, Starz was generous enough to give fans a first look for the next season. In the short video teaser, our leads, Jamie (Sam Heughan) and Claire (Caitriona Balfe), can be sitting next to one another and thinking about what is in store for them as they enter this brand new world. Furthermore, Claire, with her being from the future and all, provides Jamie with information on some of the significant events that might occur in their current era. But apart from their storylines, it seems that in the next season Steven Crees character, Ian Murray, will get some of the spotlights. Just recently, the 38-year-old actor took to Twitter to tease his fellow castmember, Richard Rankin. Cree shared a photo of Rankins trailer, which had his character name on it rather than his last. Fans quickly noticed that and commented on the most with one even remarking how difficult it would be for the fans when Cree departs from the show.

This comment immediately prompted a response from Cree who jokingly asks if whether or not he has been fired by Starz.

Didn’t know that was your surname on the show @RikRankin… pic.twitter.com/xX2hhXGmo3

Outlander is slowly shifting its focus from Scotland to America, and that means that we won’t be getting as much of old characters or at all, but on the bright side will get tons of new ones. As for Cree’s character, the official Twitter page of the show shared an ingenious suggestion as to how Ian Murray might continue on in the series.

According to the Outlander Twitter page, they thought that the upcoming season will cover the events of Ian jumping forward in time in hopes of getting a better prosthetic leg for himself. While this was obviously a joke, fans might consider having this as a subplot if they would have their way. 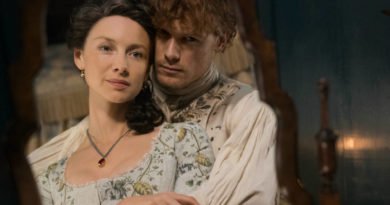