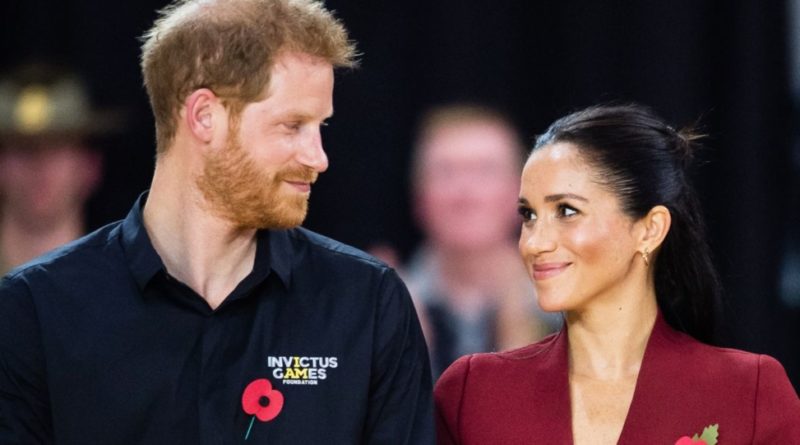 With their first child arriving in a few months, Harry and Meghan must be making plans on how to raise their angel.

Prince Harry and Meghan will be applying the Prince William and Kate Middleton style of parenting. This means that they will try to provide the child with as normal life as possible, raising him to one day be a hard-working global citizen.

Because when you are a royal, it’s easy to end up with spoiled brats. Royal contributor Omid Scobie reveals that the pregnant Duchess of Sussex wishes to “bring up children who know the values of normal things in life.”

“Meghan will take her kids on a subway. They’ll have chores, and jobs one day,” Scobie revealed. “They won’t be spoiled.”

The Duchess intends to “bring up children who know the values of normal things in life.”

Previously, it has also been reported that the couple will follow the “Zara and Peter Philips route” by refusing royal titles for their children.

As we said, they want their child to have a ‘relatively normal life’ and will not seek an official royal title for their baby. A source told The Sunday Times, “That word ‘normal’ looms very large for Harry and Meghan when it comes to their child’s future.” Harry and Meghan first baby will be seventh-in-line for the throne. If Meghan gives birth to a boy, he can receive the title of Earl of Dumbarton, a title given to Harry by Queen Elizabeth on his wedding day.

If the baby is a girl, she will be given the title Lady Mountbatten-Windsor. The choice also makes sense given Harry’s complicated feelings towards being a royal.

Prince Harry has discussed earlier about the “tricky balancing act” he experienced growing up and has gone on record saying, “I didn’t want to be in the position I was in.”

READ NEXT: Harry Revealed Meghan Is Weirded Out By This Habbit He Has 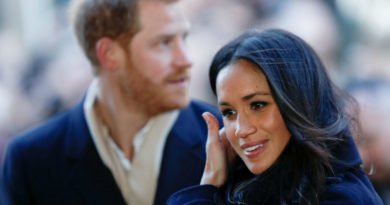