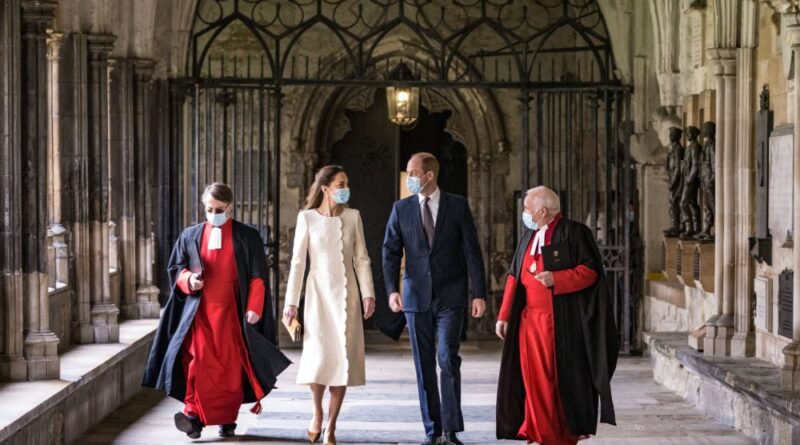 It is hard to believe that Prince William and Kate Middleton’s fairytale wedding was a decade ago. The two have had a very loving and memorable ten years, so it’s fitting that the two returned to the venue where it all started just ahead of their big anniversary.

Prince William and Kate Middleton will be celebrating their tenth wedding anniversary next month on April 29th.

At Westminster Abbey, Prince William and Kate Middleton paid tribute to the staff and volunteers that are delivering the vaccine for the virus at the historic venue. The royal couple also took a private moment of reflection to honour all those who have lost their lives due to the global health crisis in the last 12 months, with the Duke lighting candles and the Duchess leaving daffodils.

This visit came on the National Day of Reflection-with it also being the one-year anniversary of the first lockdown in the UK.

The royals talked with the staff about their experience in taking part in the biggest vaccination undertaking in UK history, as well as meeting with people getting vaccinated at the clinic, which was set up earlier this month.

The Duke told one vaccination team that he and the Duchess are yet to get vaccinated. “I’m a while away yet until I get mine. But you’re getting there pretty fast so it won’t be long,” he said.

He added: “I’ve had plenty of vaccinations in my time. I get jabbed a lot.”

The Westminster centre runs from Poet’s Corner in the south transept of the Abbey, providing around 2,000 vaccinations a week and is run by Chelsea and Westminster Hospital NHS Foundation Trust. The Abbey still remains open for daily Holy Communion service.

This is just one of many vaccination centres that sprung up all over the UK, setting up at 1,600 sites such as cathedrals, mosques and temples, as well as racecourses, sports stadiums, cinemas and museums. Each centre has doctors, nurses and other vital staff and volunteers who do their best to keep it running and help with the immunization of the populace.

Meanwhile, the Queen sent a wonderful bouquet of flowers to the hospital where the Duke of Edinburgh had his heart surgery earlier this month.

The bouquet had irises, tulips, mixed narcissi and ranunculus in it, accompanied by a message for the staff at St Bartholomew’s Hospital in the City of London from Windsor Castle, where the Queen and her husband have been self-isolating during this global pandemic.

The monarch’s message read: “As we look forward to a brighter future together, today we pause to reflect on the grief and loss that continues to be felt by so many people and families, and pay tribute to the immeasurable service of those who have supported us all over the last year.”

Prince Philip was finally discharged from the hospital last week and reunited with the Queen at Windsor Castle after spending four weeks there.

Prince Charles also recorded a video message in support of Marie Curie’s The National Day of reflection. The Prince of Wales, who is patron of the charity, said in his message: “We have all been inspired by the resourcefulness we have witnessed, humbled by the dedication shown by so many, and moved, beyond words, by the sacrifices we have seen.

“Whatever our faith or philosophy may be, let us take a moment together to remember those who have been lost, to give thanks for their lives, and to acknowledge the inexpressible pain of parting.

“In their memory, let us resolve to work for a future inspired by our highest values, that have been displayed so clearly by the people of this country through this most challenging of times.”

READ NEXT: The Queen Has Given Prince William A Special New Title 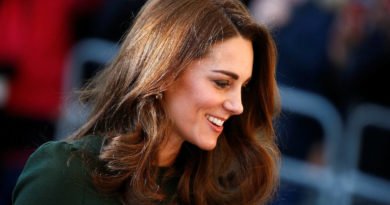