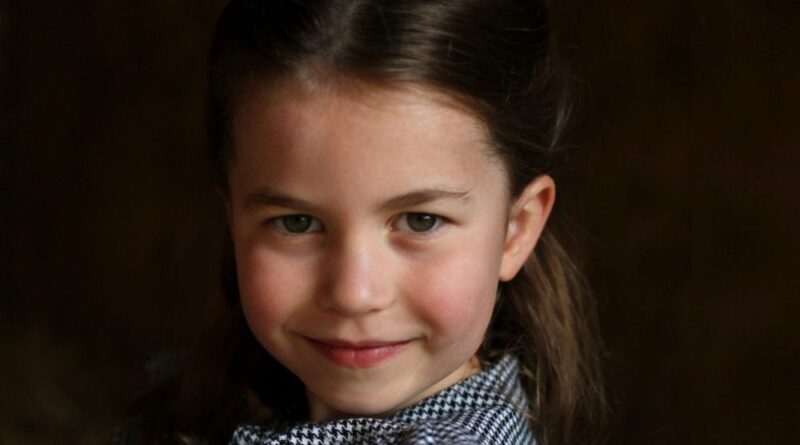 It is definitely not easy being parents to three children. Prince William and Kate know that best! Prince William is already preparing for what the future holds when it comes to raising a daughter.

Back in 2016, while Princess Charlotte was only nine months old, Prince William attended the RBS 6 Nations Wales v France game at the Principality Stadium in Wales. During the event, he proudly gave an insight to the reporters about his youngest.

“Charlotte is very easy, she is sweet,” the royal father explained to Sky News. But other fathers had been warning him that when children get older they can be a nightmare. He joked: “Please tell me it gets easier!”

William said of his daughter: “Charlotte is very easy, she is sweet.

“I’m looking forward to it. There will be some drama,” William added.

In the same interview, proud dad William also talked about how George and Charlotte were getting on “very well”. But they were also a handful.

He said: “No broken bones so far but they are trying – running around and pushing things and jumping.”

Time flies so fast and since the interview Princess Charlotte has certainly grown into a confident young lady.

During an event in 2017, mom Kate spoke to fellow mother Samantha Burge about her little girl.

Burge said: “[Kate] said that Charlotte is growing up really fast. She is the one in charge.

“We have both got two-year-olds and they are ruling the roost. It was a bit of a mummy chat.”

Charlotte also showed off her strong-willed side at brother Louis’ christening when she told the photographers: “You’re not coming,” after the ceremony.

READ NEXT: Princess Charlotte Has The Sweetest Nickname For Prince William 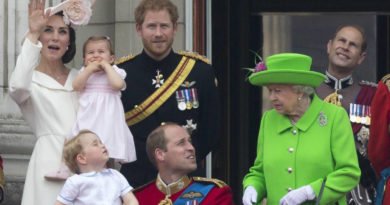