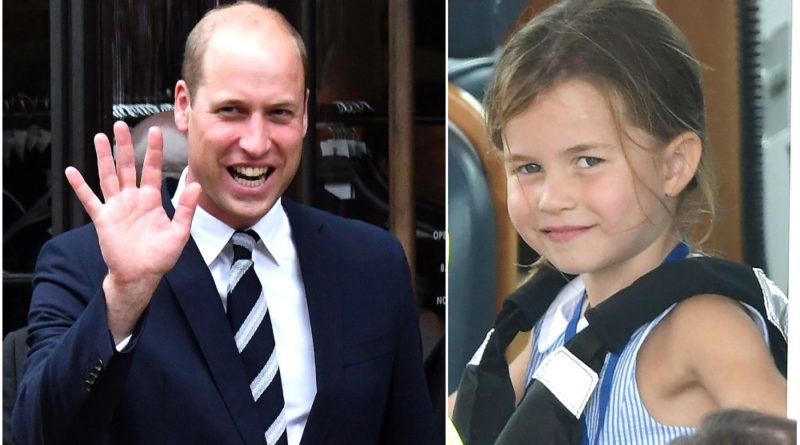 For Mother’s Day, which in the U.K. this year was on Sunday, March 14th, the Duke and Duchess of Cambridge shared photos on their official social media accounts honoring not only Kate but also the late Princess Diana and Kate’s mother Carole Middleton.

Kensington Palace posted pictures of drawings made by Prince George, Princess Charlotte and Prince Louis , alongside touching handwritten messages by the trio.

Through this message fans also got the reveal that Princess Charlotte’s nickname for her father Prince William is “Papa”. How sweet!

We know that Prince William has a French-inspired nickname for his daughter as well, with it first being noticed by fans back in 2019 when he, George, Charlotte, and Louis visited mom Kate at the Chelsea Flower Show to see her Nature Garden.

During the visit, while pushing his daughter on the swing, fans noticed that William refers to Charlotte as “Mignonette”. In French this means cute.

Kate, meanwhile, calls her daughter “Lottie”, a simple shortening of her real name.

The Cambridges also shared other photos for Mother’s Day; one of the incredible cake that George, Charlotte and Louis made for Kate. They also shared a previously unseen photograph of Kate as a child with her mother Carole Middleton.

The photographs were accompanied with the following caption: “Celebrating two other special mothers today. [Cake emoji] made by George, Charlotte and Louis.”

The Cambridge family only recently made their return to London, after sitting out the length of the third lockdown at their country home Anmer Hall, in Norfolk. The reason for their return is that Prince George and Princess Charlotte, the two oldest, will finally be returning to the classrooms at their school Thomas’s Battersea.

READ NEXT: This Is What George, Charlotte And Louis Gave Kate For Mother’s Day 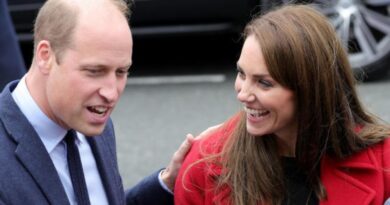