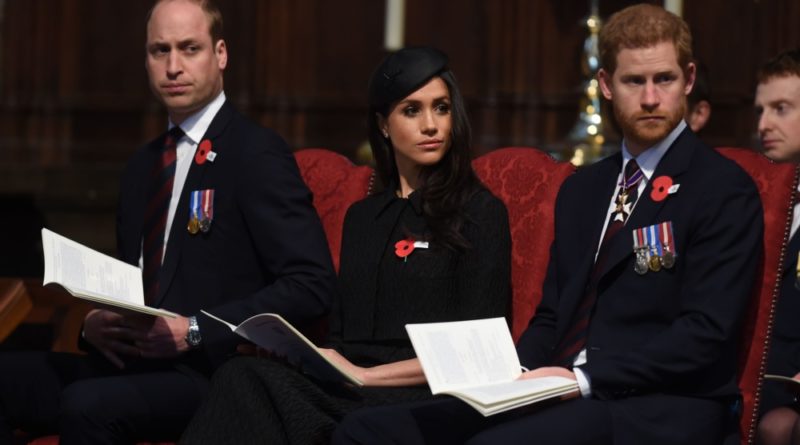 Prince William and Princess Catherine have chosen to remain silent following the release of the shocking trailer for Prince Harry and Meghan Markle’s Netflix documentary.

The Prince of Wales did, however, choose to release a special message to the Welsh Rugby Union, of whom he is a patron, shortly after they announced Warren Gatland’s return as head coach.

“Thank you Wayne for everything you’ve done for @WelshRugbyUnion. Wishing you well for the future, Wishing Warren Gatland the very best of luck for the run into the 6 Nations and Rugby World Cup.” Tweeted the Prince, signing off with his signature, “W”.

Thank you Wayne for everything you’ve done for @WelshRugbyUnion. Wishing you well for the future.

Wishing Warren Gatland the very best of luck for the run in to the 6 Nations and Rugby World Cup. W

— The Prince and Princess of Wales (@KensingtonRoyal) December 6, 2022

This is just after William and Kate returned from their trip across the pond to Boston, a trip which was slightly blemished by Harry and Meghan Markle’s two teaser-trailers for their bombshell documentary.

“It’s really hard to look back on it now and go, ‘What on earth happened?’ There’s a hierarchy of the family, you know, there’s leaking, but there’s also planting of stories. It’s a dirty game,” narrates Harry during the clip.

“The pain and suffering of women marrying into this institution, this feeding frenzy. I was terrified, I didn’t want history to repeat itself. No one knows the full truth. We know the full truth,” Prince Harry said as he spoke of women who married into the Royal Family while images of Princess Diana and Princess Catherine surrounded by the paparazzi played.

Volume I of the docuseries airs this Thursday, while Volume II is expected on 15 December.