Prince William has given the world an insight into his family’s unexpected morning ritual. He will appear on a special Christmas episode of Apple Fitness+’s Time to Walk series, which premieres on Dec. 6, where he selects three of his favourite songs and explains why they are so special. Shakira’s Waka Waka is one of the chosen and the Duke revealed his two youngest children, Princess Charlotte and Prince Louis, have been enjoying listening to the song and dancing “around the kitchen”.

“What I’ve been amazed by is how much my children already have inherited my family’s love of music,” he divulged. “Most mornings there’s a massive fight between Charlotte and George as to what song is played in the morning.

“And I have to, now, basically prioritise that one day someone does this one, and another day it’s someone else’s turn. So George gets his go, then Charlotte gets her go. Such is the, the clamor for the music.”

“Charlotte, particularly, is running around the kitchen in her dresses and ballet stuff and everything,” the proud dad says. “She goes completely crazy with Louis following her around trying to do the same thing.

“It’s a really happy moment where the children just enjoy dancing, messing around, and, and singing.”

Back in 2019, Prince William revealed that Prince George’s favorite song to jam out to is the English national football team.

During the special episode, Prince William takes you on a walk around the Sandringham estate, pointing out songbirds, and recalling how it was his father who instilled in him a desire to walk.

READ NEXT: How Kate’s Latest Outing Has An Unexpected Tie To The Queen 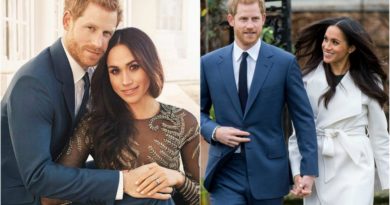 Why Prince Harry Is Unlikely To Share His Fortune With Meghan Markle? 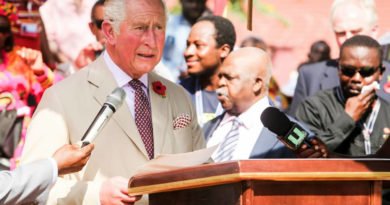 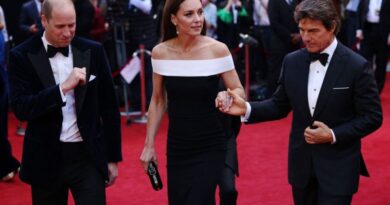 George, Charlotte And Louis Reaction To William And Kate’s Top Gun Night Out