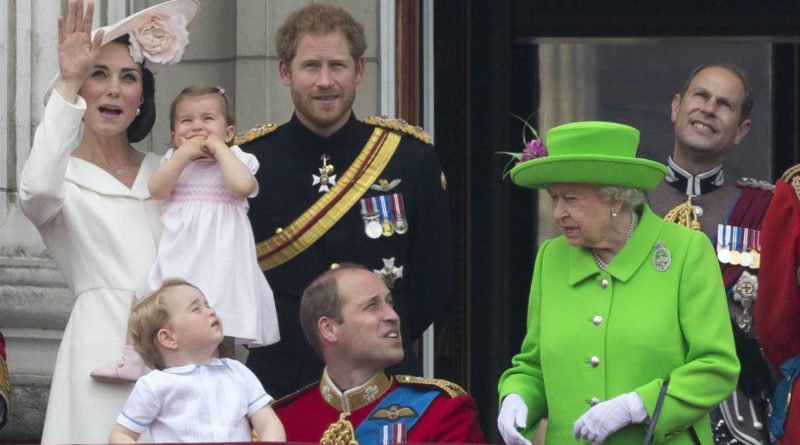 The Palace recently announced that the Queen was to become a great-grandmother for the ninth time when Princess Eugenie declared that she and her husband Jack Brooksbank would be welcoming their first child in early 2021.

And while we’re waiting for grandchild no. 9, here’s a little throwback to all the sweet comments the Queen has said about Prince George, Princess Charlotte and Prince Louis.

Back in 2013, the Queen opened up about how Prince George has brought joy in Christmas message.

She said: “Here at home my own family is a little larger this Christmas. As so many of you will know, the arrival of a baby gives everyone the chance to contemplate the future with renewed happiness and hope.” She added: “For the new parents, life will never be quite the same again.”

Shortly after the birth of Princess Charlotte, the Queen confided in guests at a Buckingham Palace garden party that she “loved” having another girl in the family

An attendee said: “I told her I’m so happy at the arrival of another baby. I said congratulations.

“She said, “Yes, we love to have another girl”. She smiled at that. She was very relaxed and enjoying the event.”

Her Majesty’s joy at having another great-granddaughter was also revealed by Duchess Kate. In an interview for the Our Queen at Ninety documentary in 2016, Kate said: “It’s very special having a new little girl…I feel very, very lucky that George has got a little sister.

“The Queen was really thrilled that it was a little girl, and I think as soon as we came back here to Kensington she was one of our first visitors here.”

Prince George may be ahead of Princess Charlotte in line for the throne, but she’s clearly the boss at home.

During a meeting at her Sandringham estate in Norfolk, in 2018, the Queen asked a 10-year-old student whether she “looked after” her little sister. The girl’s mom jumped in saying: “It’s the other way around.” The Queen then revealed: “It’s like that with Charlotte and George.”

In Christmas speech 2018, she said: “Closer to home, it’s been a busy year for my family, with two weddings and two babies, and another child expected soon. It helps to keep a grandmother well occupied.” 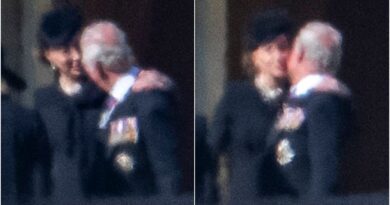