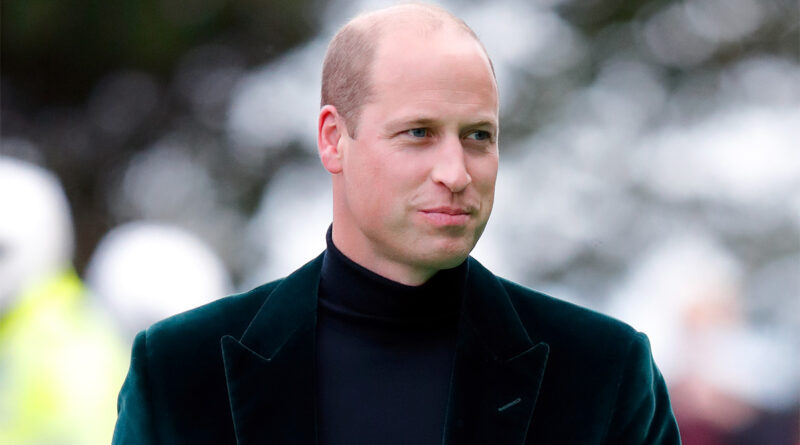 The Duke of Cambridge turns out to be a huge spy fan, so much so that the royal sometimes channels his inner 007.

On Sunday Prince William was impressed with a Bond-inspired outfit for the Earth shot Awards, but the royal has much more connections to the super spy.

The Duke of Cambridge stunned the public as he stepped out for the award ceremony, joined by the equally stunning Duchess of Cambridge, Kate Middleton.

This outfit comes only a few weeks after he attended the No Time To Die premiere, where Daniel Craig was also impressed with a pink velvet outfit.

Prince William has been revealed as a huge fan of secret agents-he has even started getting his son Prince George involved. From tuning in to his favourite spy shows to interning at MI5, here are all the surprising details about the royals hidden love of espionage.

Back in 2019, Kensington Palace revealed that Prince William had spent three weeks secretly working with the UK’s spy agencies, in what he described as a “truly humbling experience.” There were no international trips or dangerous missions involved, but we are sure that the royal enjoyed the experience nonetheless.

He spent a week at MI6 (the secret intelligence service), where he learned how they deal with risks “from those who wish the UK harm,” the palace said. The second week was spent with MI5 (the secret service), working with counter-terrorism teams, and also visiting GCHQ in Cheltenham, finding out how technology can stop threats.

QCHQ’s head of counter-terrorism operations, known only as “David” said: “William held his own and demonstrated a real grasp of our mission.”

A British classic, Danger mouse seems to be a favourite cartoon of Prince William, with the Prince trying to get his son Prince George into it, but so far he has been unsuccessful.

The show, which follows a secret service mouse who goes on all kinds of adventures from his base from under a phone box in London, has been previously stated as a childhood favourite by the royal. When Prince William awarded Danger Mouse creator Brian Cosgrove with an OBE, the Duke said he “grew up on” the episodes and described the series as “wonderful.”

He Loves The TV Show Homeland

From old British spy cartoons to the modern espionage classics, William’s love for spies is long-lasting.

In 2014, Homeland star Damian Lewis received an OBE from Prince William. Afterwards, Lewis told reporters that William commented eagerly: “Catherine and I are huge Homeland fans. You appeared again the other night briefly, and we all got very excited.”

Then in 2017, when the Cambridge couple were guests on a Radio One interview where they talked about their perfect night the Duchess revealed that she loves takeout: “Curry, definitely.”

William said: “We’re a bit box setty,”, revealing that their favourite shows are Homeland and Game of Thrones.

He Has Been To Three Bond Premieres

The Duke has been on more than one Bond movie premieres. In 2008, he and his brother Harry were among the stars that attended the red carpet for Quantum of Solace, the second instalment of the Daniel Craig era Bond films.

Then in 2015, he was joined by his wife Kate for the Royal Film Performance of Spectre, the 24th instalment in the Bond franchise.

And this year, around one month ago, the Duke and Duchess were also present for the No Time To Die premiere, the 25th Bond film and Daniel Craig’s last outing as the titular agent.

At the event, Kate told Daniel Craig: “You look jolly lovely.” Perhaps Kate is also a fan of Bond, but maybe not the movies.

READ NEXT: Princess Charlotte Named As ‘Richest’ Young Royal In The World 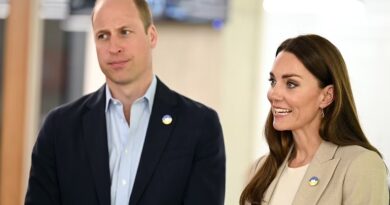