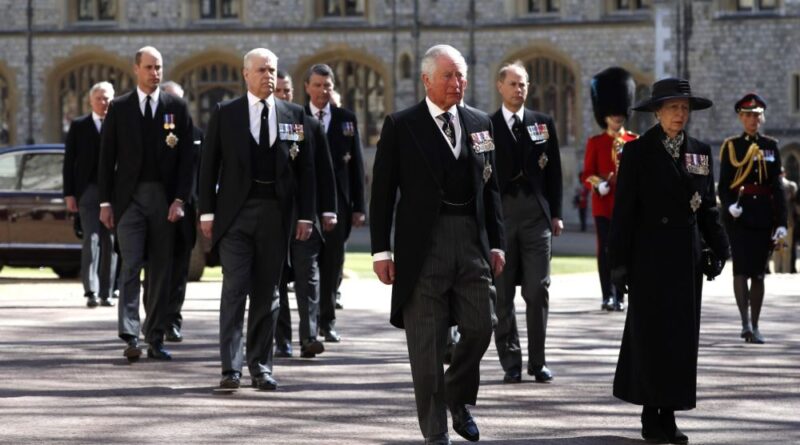 According to reports, Prince William and Charles will soon meet to discuss the future of the monarchy after the death of Prince Philip. The two heirs will work out a plan with the Queen about which members of ‘The Firm’ will be working royals and what they should do.

With Prince Philip passing away on April 9th, the royal is left with the hard questions of whether to pass down the hundreds of patronages that the Duke of Edinburgh was a supporter of. Another important topic that the royals need to discuss is what to do about Prince Harry and Meghan Markle’s exit from the royal family, leaving them with fewer people in high-profile roles that help the monarch.

Sources from the Telegraph say that official and personal duties cannot be decided separately because they are too closely linked. Taking the lead for these decisions will be Prince Charles, as he is the one who will become king first, which means any decision made now will directly affect his reign once he takes the throne.

However, he is understood to have wanted his son Prince William to be involved with the decision-making every step of the way, especially with major policies that might affect him when he becomes the reigning monarch.

Speculations are that Prince Edward and Sophie, Countess of Wessex will be the ones filling the void that the Duke and Duchess left when the two exited the royal family.

The two royals will have to take on even bigger roles in the royal family, despite fulfilling 544 duties as of last year before the global health crisis.

In 2019, Meghan and Harry had done 558 jobs connected with the royal family, so it will take some planning to effectively redistribute those responsibilities.

Prince Andrew, who had to step down from his duties after the infamous Newsnight interview over his friendship with Jeffrey Epstein, will also have roles that need to be taken over by other members.

Between The Duke of York, Prince Philip and Prince Harry, the three have hundreds of patronages and military titles that now need to be taken on.

READ NEXT: Duchess Kate Seen Consoling Prince Charles With Kiss On The Cheek

It is reported that the issues grew in importance to the Queen and Prince Charles after Harry and Meghan’s review period ended last month. But with the Duke of Edinburgh’s health declining rapidly and his death soon after, the two had to switch focus.

The initial plans by Prince Charles were that he wanted a smaller monarchy made up of the Queen, Prince Philip, himself, his wife the Duchess of Cornwall, the Cambridges and Prince Harry. This plan meant that Prince Harry and Meghan were expected to help out until William and Kate’s three children, George, Charlotte and Louis, grew up and took on roles.

With those two out of the picture, the plan will most likely undergo massive changes. Some insiders reveal that the Queen, Charles and William discussing whether to continue with thousands of engagements annually or cut them down.

In 2019, the last normal year we had, Prince Charles took part in 550 Royal Duties, while Prince William had only half of that at 220. Prince William is believed to prefer a more targeted approach so that he will be able to lend more support to each cause he wants.

At the moment the 15 Royal family members take part in more than 3000 duties per year.

READ NEXT: The Heartbreaking Moment From Prince Philip Funeral The World Missed 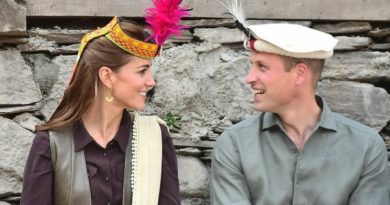 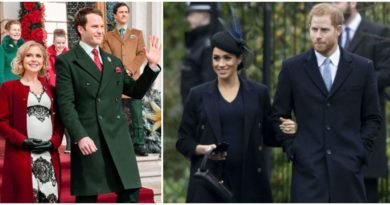