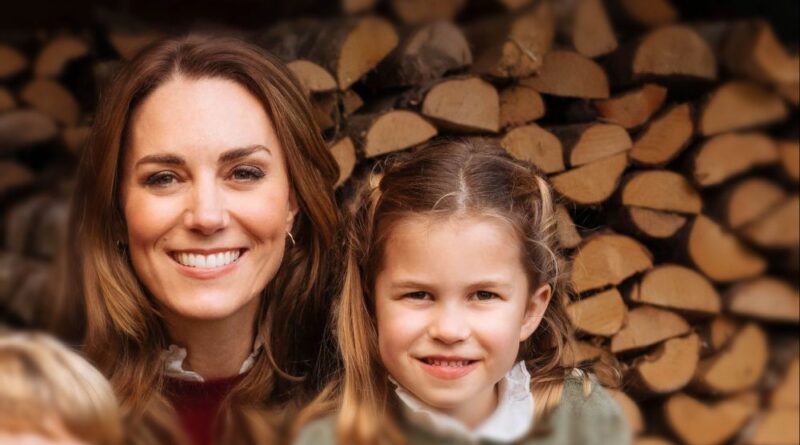 Princess Charlotte might be Prince William’s mini-me, but it looks like she has picked up some of her mother’s mannerisms.

Last February, Duchess Kate took part in a video call with teachers at Ribbon Academy in Durham to mark Children’s Mental Health Week. As they chatted, the Duchess could be seen twisting and playing with her beautiful, long ponytail.

While some wouldn’t have thought much about it, the moment reminded real royal fans of Princess Charlotte, who nervously twirled her hair, on her first day of school in September 2019. The young lady, dressed in her new school uniform walked excitedly on her tiptoes and played with her ponytail.

Not only in mannerism, but Princess Charlotte is already copying Kate in the clothing that she wears too. Just in the Cambridges’s Christmas card, the young Princess followed in her mom’s footsteps by wearing a mini-me version of Kate’s favourite boots.

The one-of-a-kind boots were made especially for Charlotte by Penelope Chilvers, the designer behind Kate’s go-to casual knee-high Tassel Boot.

When Charlotte was only three years old, it was revealed that he loves imitating her mom by playing host. A source told US Weekly that when visitors arrive at Kensington Palace, Charlotte tries to make them feel welcome.

READ NEXT: Here Is The Unknown Story Behind Princess Charlotte ‘Warrior’ Nickname 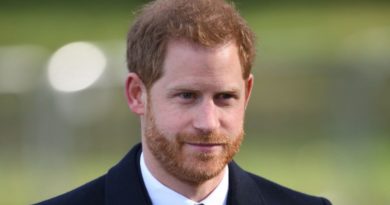