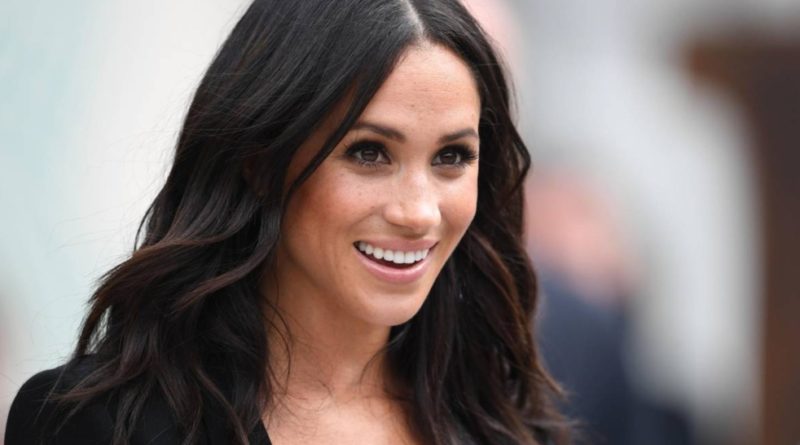 The Duchess Of Sussex has flown to Toronto without her husband Prince Harry for some time off.

The Duchess Of Sussex (37) has been planning this trip a number of months ago, according to one source, and was hoping that her leave from the UK will go on unnoticed. But the news of her intended visit leaked last week. In hopes of keeping the ‘normal girl in the Palace’ image, she flew commercial via Air Canada and Kensington Palace officials reportedly issued instructions to the airline to ensure that “no one takes Meghan’s picture or approaches her on the flight.”

This will mark her first solo trip abroad since the big wedding in May. Her best friend Jessica Mulroney has been often travelling from Toronto to London, this will be their first reunion in Meghan’s former home since last year. Even though details of her plan there are scarce, she will most likely use the time to catch up with old friends and lean on them for support during this never-ending drama with her father, Thomas Markle.

The 74-year-old, apparently can’t resist the opportunity to talk to every tabloid that offers him the right price. His most recent interview was with The Sun, after claiming on his last interview with The Mail on Sunday that that would be his last sit-down. In it, he responded to the claims that he missed Meghan’s first wedding to Trevor Engelson, a beachside ceremony in Jamaica in 2011. There are tons of pictures of her mother Doria Ragland in attendance, but not a single one of her father.

“Of course I have photographs of Meghan and me at her first wedding but I choose not to share them because I think that would be in poor taste and offensive to Prince Harry,” he said.

Meanwhile, sources in Meghan’s camp have been coming forward in her defence, claiming that the former lighting director has always been a source of stress for her.

“His behaviour is something she has had to deal with for most of her adult life,” an insider told the paper. “There has been a long history of ‘dad disappointment’ with her life being splattered with upset because of her relationship with him. She isn’t shocked or surprised by his behaviour and dealt with it all with a lot of grace.”

Queen Elizabeth, on the other hand, is said to be none too pleased with the ongoing drama and is “rolling her eyes” at the situation, while Prince Charles will be very sympathetic towards Meghan”.

READ NEXT: The 14 Most Googled Questions About Prince Harry And Meghan Markle