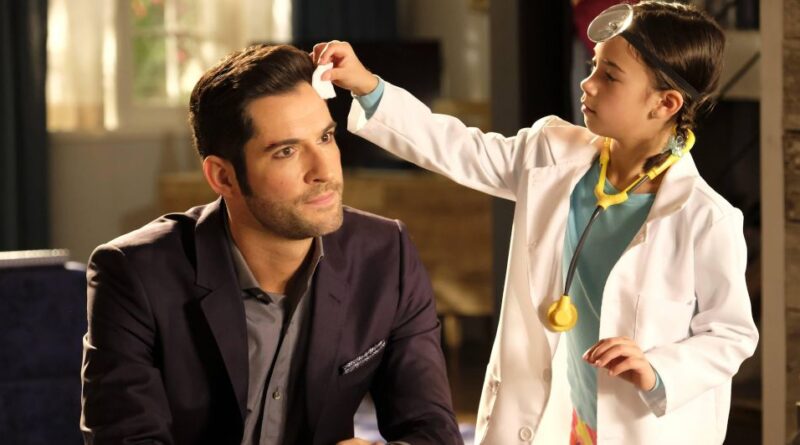 Some die-hard fans are speculating that Lucifer’s youngest friend Trixie knows more about his identity than she lets on, and we might soon see her spill the beans in future episodes.

Our favourite crime-solving/dark lord/absolute hottie Lucifer Morningstar, played by Tom Ellis, is still keeping his true nature hidden from some of his closest friends. With the fifth season currently underway, some fans believe that by the end of the season Trixie Espinoza, played by Scarlett Estevez, may reveal that she knew his secret all along.

This season is split into two parts, with the first one just finishing airing, while the second one will be coming soon. So the theory is that in the upcoming second part Lucifer’s young friend Trixie will reveal that she has known about his devilish secret since the day he met her.

Lucifer has never shied away from telling people his celestial origins, with most of his human friends dismissing his claims as jokes or delusions until they catch a glimpse of his true nature. In this fifth season, Lucifer’s love interest Chloe Decker (Lauren German) finally knows his secret, as well as her ex-husband Dan Espinoza (Kevin Alejandro).

While they known, characters such as Ella Lopez (Aimee Garcia) and Trixie are still unaware of Lucifer’s dark true identity-or so they seem.

Some fans have compiled a bunch of clues from the series, being convinced that they prove that Trixie knows much more about Lucifer’s background than she shows. Recently the debate has been firing up on Reddit, where fans of the show are discussing topics such as this during the midseason hiatus. That is one way to keep yourself Lucifer-satisfied.

User beyster began: “Has it dawned on anyone yet that Trixie knows Lucifer is the devil and Maze is a demon?

“The way he talks so openly about himself in front of her and she NEVER questions it? Not to mention the Halloween episode where Maze shows her true face.”

Trixie has perhaps even become closer with Lucifer’s demonic friend Mazikeen (Lesley-Ann Brandt), who revealed her true face as part of her trick-or-treating costume. In addition to that, in the latest season, they conspire together to find out the true story of Maze’s mother, Lillith (L. Scott Caldwell), with Trixie completely disregarding the suspicious fact that Lucifer had been alive and up to his usual stuff in 1940s Los Angeles.

As the show goes on, Trixie has been spending more and more time with supernatural companions, so it’s just a matter of time until she starts connecting the dots and realizing the truth.

It seems a majority of fans believe this to be fact, commenting on the posts with more evidence that Trixie has known Lucifer’s secret.

One viewer replied: “Yes, she knows. A drawing of him as the devil was on the fridge in one episode.”

In the Halloween episode ‘Monster’, which aired during the show’s original run on Fox, Chloe pins one of Trixie’s drawings up on the fridge, and on it is a depiction of Lucifer that looks a lot like his true self. While Trixie might simply be going along with what she perceives as Lucifer’s idea of a joke, it would be more interesting if it were not the case, and it seems the fans agree.

Another explained: “Trixie knows.She accepted Lucifer from the first moment in the grade school hallway when he made the mean girl scream.”

“She accepted Maze’s demon face on Halloween, and she even recognized Amenadiel as her mother’s guardian angel in the hospital. Trixie knows.”

The only thing we as fans can do at the moment is just wait and see if this theory gets confirmed in the future. We might not have to wait long though, as with the arrival of God (Dennis Haysbert), Lucifer’s father and the literal ruler of creation, in the midseason finale, it may be harder for the devil to keep his complicated family history private. 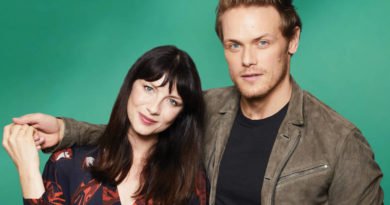 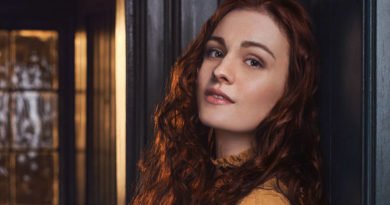