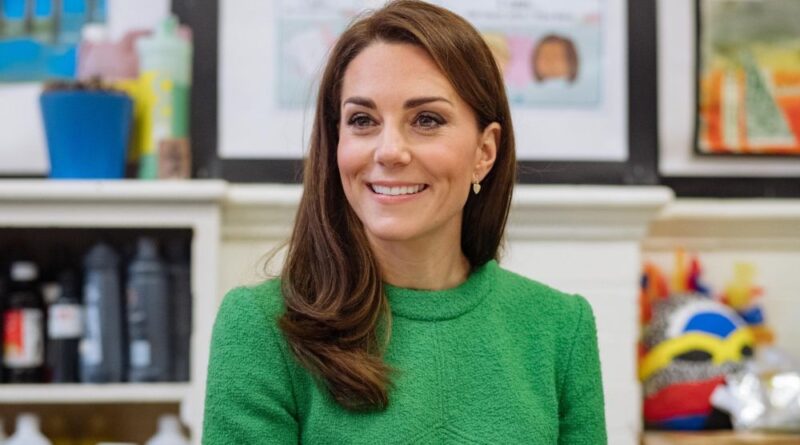 Yes, that is right! Duchess Kate is hosting a royal reception!

Kensington Palace has just announced that Kate will host a reception at Buckingham Palace to mark the 25th anniversary of Place2Be, of which she’s a patron. eThe event will take place on March 9, four days after she and husband William return from their visit to Ireland.

The Palace statement reads: “The Duchess of Cambridge, Patron of @Place2Be, will host a reception at Buckingham Palace on Monday 9th March in celebration of Place2Be’s 25th anniversary.”

Duchess Kate has been appointed a Patron of Place2Be in 2013, reflecting her longstanding interest in children’s mental health.

It is an organization that provides mental health support to children in UK schools.

She wrote in her letter: “For many children today, the world can feel a scary and daunting place. While we might not always feel brave inside, even the smallest act — such as sharing a worry or asking for help — can be incredibly courageous. Helping children to feel confident about seeking support can have a transformational impact on their lives.

“Being able to try new things and push ourselves outside of our comfort zone are important skills that can build children’s resilience and self-esteem. Learning these skills early in life can give children tools to cope with future challenges they may face in adulthood.”

“I am therefore so pleased to once again support Place2Be’s Children’s Mental Health Week, which is this year focused on bravery. Through all my interactions with the charity, I’m proud to have seen how its work is helping children, young people and adults to be more confident in looking after their mental health, but there is still much more to do…”

READ NEXT: The Sweet Moment Between William And Kate You Missed During Night At Theatre 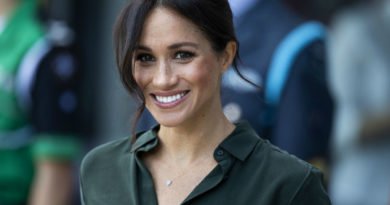 All The Details About Meghan’s Teardrop Necklace 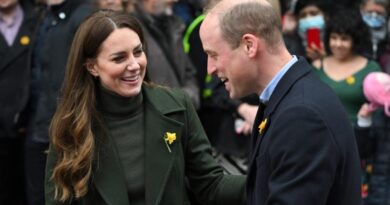