The Queen is still considering whether to host her traditional pre-Christmas family party next week. According to reports, the monarch is due to hold the lunch next Tuesday at Windsor Castle, the place where she has been spending most of the pandemic.

But that is still up in the air as the Queen is still thinking about having a get-together with rising Covid cases and the surge of the new Omicron variant.

Usually, the extended royal family are invited for lunch at Buckingham Palace, with each year fans getting to see all the royals arrive in their cars at Her Majesty’s London residence. This includes the likes of Prince William and Kate Middleton with their three children, Princess Eugenie, Princess Beatrice, and Mike and Zara Tindall, among others.

The wider family is usually invited as well, which include the monarch’s cousins-the Gloucesters, the Duke of Kent and Prince and Princess Michael of Kent.

Last year was the first interruption of that tradition, as the usual royal get-together could not happen due to the global pandemic and restriction put in place due to it, so the Queen and her husband, the late Duke of Edinburgh, spent the Christmas period at Windsor Castle, first time alone in 33 years.

Reportedly, the Queen will be hosting her family at her Sandringham estate this year, however, Buckingham Palace is yet to release any official statement.

This year will be the first Christmas for the Queen without her husband, who passed away earlier this year, after 73 years of marriage.

The monarch has only been doing light duties since 20th October, when concerns around her health were raised by royal doctors so she was ordered to rest and even spent a night in the hospital where she underwent tests.

She missed the COP26 summit in Glasgow last month, and later on, even missed the Remembrance Sunday service due to having sprained her back. On Tuesday she made two virtual Audiences via video link from Windsor Castle. 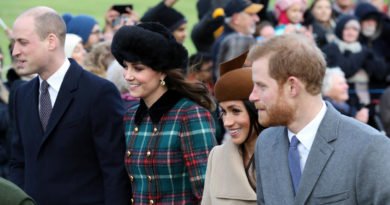 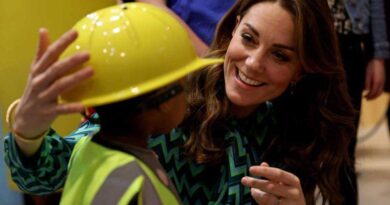 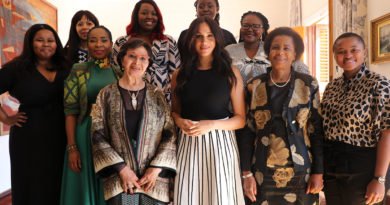