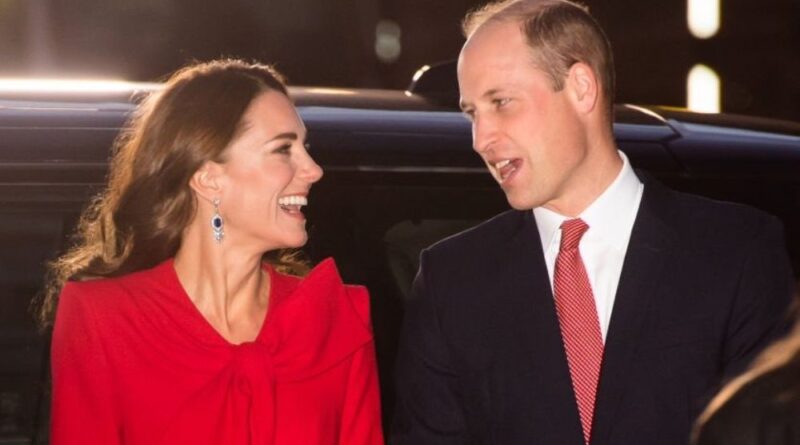 With both Prince William and his wife Kate Middleton having one of the busiest schedules of the royals, for them, the most important role is always being good parents to their three children, Prince George, Princess Charlotte and Prince Louis. And juggling all these things can be hard, so it is understandable that the two have a way of winding down after they put the kids to bed.

“William will bring Kate a gin-and-tonic,” a family friend reveals “They look after each other, but in different ways.”

The couple is always there for each other and supporting one another, be it at home or for the many projects they work on together and apart. Photographer Chris Jackson says that Kate was “clearly really proud” of her husband during his inaugural Earth shot Prize Awards ceremony in October, while Prince William was just as excited when he joined Kate as she hosted a Christmas carol concert at Westminster Abbey.

The royals have a pretty hands-on approach to parenting, trying to give their children some semblance of normal life, dropping them off and picking them up from school whenever they can, and letting the children argue over what songs to play during breakfast.

“Kate likes to keep an ordinary life,” a source says.

Both Kate and Prince William are big fans of the outdoors, and this is an interest that they have shared with their three children, as the family-of-five often goes on bike rides or walks, no matter the weather, especially when they are at their country home Anmer Hall when they have more scenery to choose from.

The family, of course, still have a nanny-Maria Turrion Borrallo, however, Kate “runs things at home with the kids and the schedules,” says a friend. “She is hugely involved in every single part of their day.”

Kate is “more and more impressive as time goes on,” says a source close to the royal household. “She is a focused and professional woman.”

The couple gave fans a glimpse at their home life in a video featuring their children that were released for their 10th wedding anniversary, which they celebrated in April this year. The video, shot by Will War, was shot in the golden autumn Norfolk countryside in 2020. It features the family-of-five walking up sand dunes on the beach, climbing trees and roasting marshmallows on an open fire. 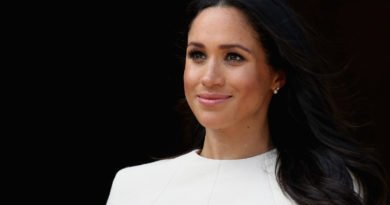 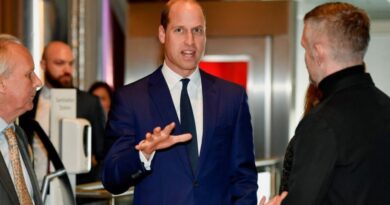