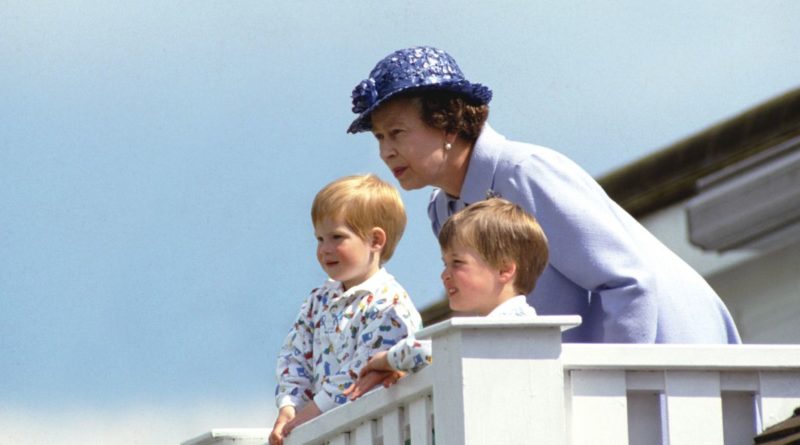 The Queen’s Plan She Had For Harry. A documentary about the royal family has revealed that the Queen has a secret plan for Prince Harry in which he will be using his ‘great talents’.

Prince Harry became a father for the first time last month when his wife Meghan Markle gave birth to their baby son Archie Harrison Mountbatten-Windsor. Ever since marrying Meghan in May last year, Prince Harry has undoubtedly settled in a more mature royal lifestyle, leaving his rebellious side and previous scandals behind before starting his new life with Meghan Markle.

That might be the reason why he was and still is insanely popular among the public, having hordes of fans that describe their favourite prince as admirable, likeable, humorous, confident and fun loving. In a 2014 ITV documentary named “Prince Harry at 30”, a royal commentator revealed that the Queen has been completely aware of his qualities and planned to put them to good use.

The correspondent said: “The plan that the Queen has for him, and therefore the Palace and the government will have, is to use this great talent he has with diplomacy.

Royal correspondent Ingrid Seward added: “Harry is incredibly charming when you meet him – he is very funny.

“He really reminds me of his mum, he is very quick-witted.”

In a 2018 report for the Fast Company, historian Anna Whitlock also addressed Prince Harry’s great qualities and even suggested that he and Meghan could become the “diplomatic dream team the world needs” after the wedding. She also mentioned the advantage that the couple has when it comes to diplomacy, especially between the US and the United Kingdom, as they are from opposite sides of the pond.

She told the publication: “The marriage between Harry and Meghan is an American alliance.

“It gives a very human face to the relationship between England and America.

“It creates a common, relatively uncontroversial bond between the two countries.”

The historian added: “The Brits will see their marriage as a signal that the royals and the British monarchy are inclusive and represent a more diverse society.

“As politics become so divisive, the relatively apolitical figures of the Royals are a strong brand for Britain.

“They have quite a lot of power to generate tourism and positive news stories.”

READ NEXT: A Friend Revealed How Harry And Meghan Are Adapting To Parenting Life 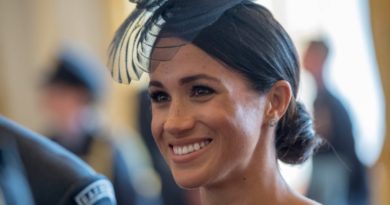 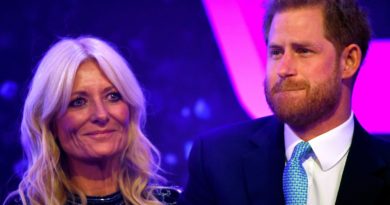 Harry Breaks Down On Stage As He Remembers Meghan’s Pregnancy