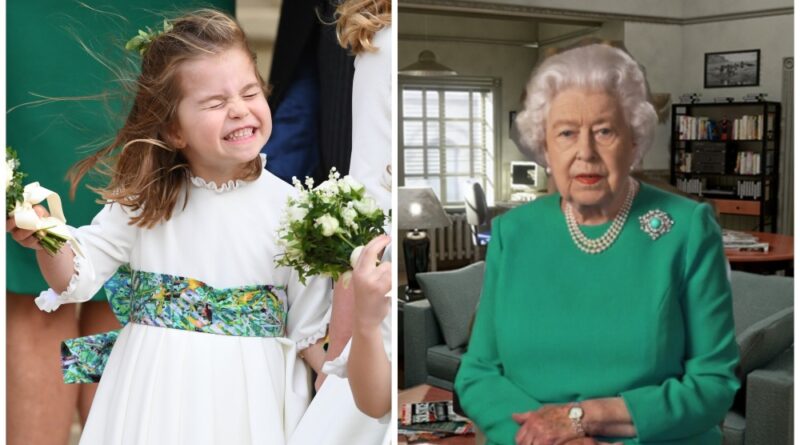 Princess Charlotte, although being only six years old, has already become a fan favorite, stealing the spotlight at any engagement she takes part in. Be it her signature sass or her outgoing and cheerful personality, the little royal has already captured the hearts of millions. As she grows up, fans have started to notice just how much she resembles her great-grandmother, Queen Elizabeth II, when she was at that age. That is quite fitting as her parents have thought about giving Princess Charlotte a name after her great-grandmother, but in the end, didn’t happen.

In a new Channel 5 documentary, titled ‘Secrets of the Royal Palaces’, it goes into more depth on how the Cambridge couple got to the decision of naming their daughter. It turns out that Kate and William decided against naming their first daughter Elizabeth due to security fears.

Another option they considered but eventually didn’t go with is naming her after her deceased grandmother, Princess Diana.

So they decided to go with a sort of compromise, and still managed to honor both of the women by christening her Charlotte Elizabeth Diana Mountbatten-Windsor.

Speaking on the Channel 5 documentary, Richard Kay, a Daily Mail royal journalist and columnist, said: “I think [William] very wisely decided not to give Charlotte his mother’s name as her first name. Everything she did and said would have been compared with her. By giving Diana as the middle name, it means Diana is still there.”

Meanwhile, Emily Andrews, royal editor of the Mail on Sunday, added: “William has spoken about the loss of his mother and the impact it had. He thinks about her pretty much every day and he wants to keep his mother’s memory alive.”

Princess Charlotte isn’t the only one who has paid homage to both Princess Diana and Queen Elizabeth, as her cousin, Harry and Meghan’s daughter, was named Lilibet Diana Mountbatten-Windsor, with Lilibet being a variation of the Queen’s first name-Elizabeth.

The documentary also reveals the interesting fact that the small church in Sandringham where Charlotte was christened in the same place where Princess Diana was christened back in 1961.

This makes her stand out from her brothers, as both of them were christened at St James Palace.

Mr Kay said: “Prince William likes this symbolism. He has made it clear that he wanted Diana to be involved in the journey that he embarked on with Kate.

“First as his wife by presenting her with his mother’s engagement ring, and then at Charlotte’s christening because he chose the very church where Diana was christened herself.”

This is a sweet gesture by Kate and William for the late Princess Diana, giving Charlotte a special connection to the grandmother she never got to meet.

READ NEXT: Here Is The Unknown Story Behind Princess Charlotte ‘Warrior’ Nickname

Princess Of Wales Takes On An Incredible New Patronage

This Is When Duchess Kate Might See Pippa’s Baby Girl 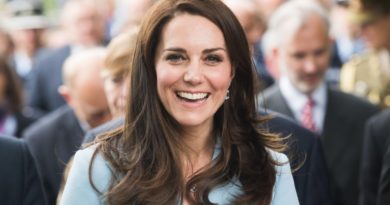