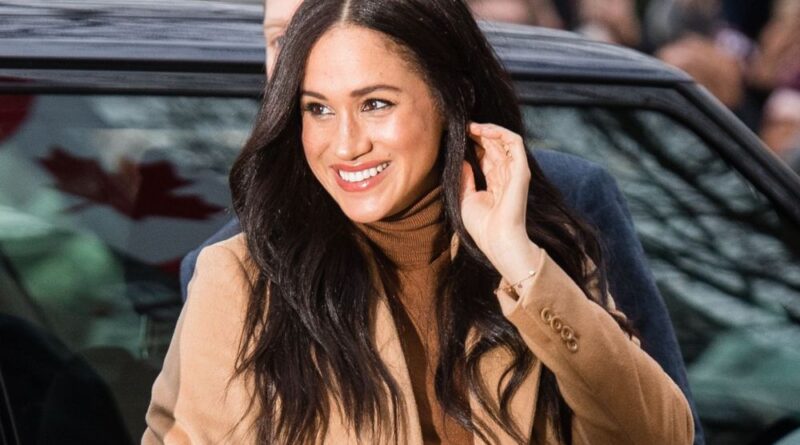 After a six-week break from royal duties, Prince Harry and Meghan Markle finally returned to them on Tuesday. And to kick things off, the couple attended an engagement at Canada House to thank the High Commissioner for the hospitality they received during their recent family break in the country. But that wasn’t the only stop that the Duchess of Sussex made that day, she also made a stop to the Hubb Community Kitchen in west London beforehand.

This project has special meaning for the Duchess as it was the very first charity she decided to support as the newest member of the royal family back in 2018. The charity has the goal of supporting women, whose community was affected by the Grenfell Tower fire, so Meghan teamed up with them to make a cookbook titled Together.

Later in the same September 2018, Prince Harry, Meghan and her mother Doria Ragland all attended the launch of the book at Kensington Palace, where they helped to prepare food for the guests.

The Duchess does these regular “check-ins” with the group, oftentimes privately and with no media coverage. She has been doing this even before her collaboration with the community group was announced, with it being revealed that Meghan had been making regular private visits to the kitchen since January 2018.

The Duchess also made a public visit in November 2018, when she was pregnant with Archie, to see how funds from the cookbook were making a difference to space.

READ NEXT: Harry And Meghan Back At Royal Duties With A Visit To Canada House

Meghan And Kate Use The Same Handbag Trick 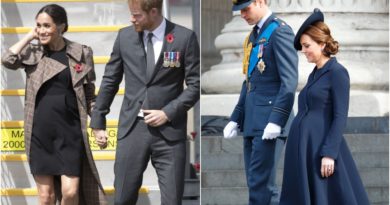