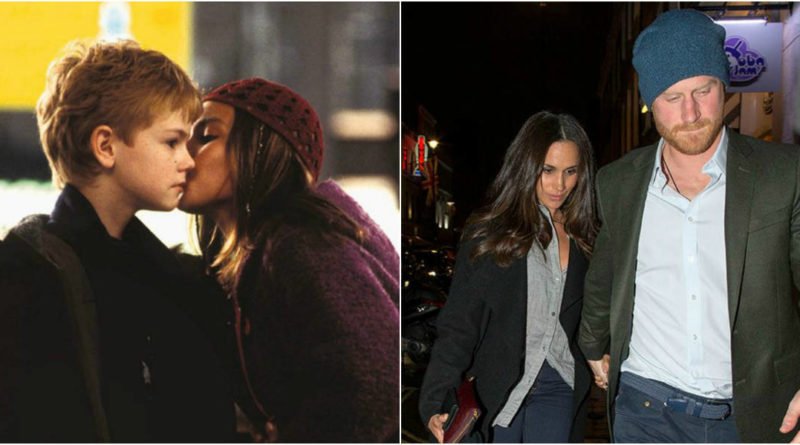 Many users of Twitter have been freaking out that Prince Harry and Meghan Markle are so similar to Sam and Joanna from Love Actually. So people made a theory that the classic actually predicted Harry and Meghan’s love almost 15 years ago.

This is the greatest thing. pic.twitter.com/kYOPQSY7Ov

And we can’t deny the similarities between them. It is obvious that Prince Harry is also a redhead and British as Sam. And, both Meghan and Joana are biracial and American.

Another evidence is like Prince Harry lost his mother when he was a child, so did Sam. And just Like Meghan Markle, Joanna is a talented performer too.