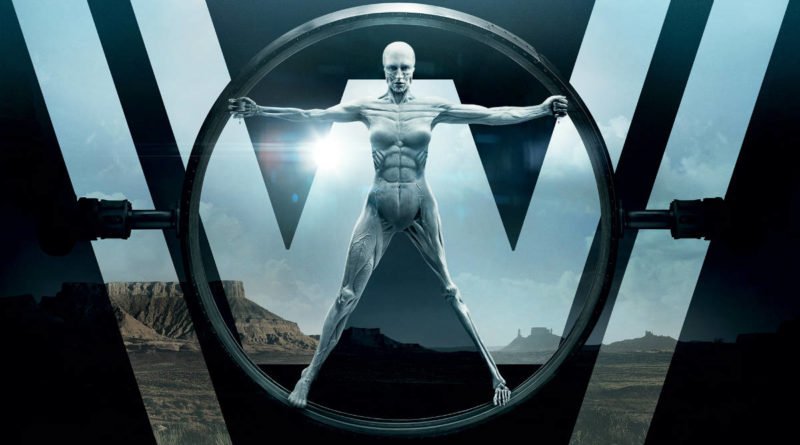 Just as Robert Ford prevented any real secrets from leaving the park, the showrunners of Westworld Season 2 are doing a pretty good job at keeping it all secret as well. But what should we expect from the new season of Westworld? There are tons of rumors on the internet. Here are 9 Confirmed rumors for Westworld Season 2.

It seems that the show won’t continues right where Season 1 ended. Showrunners Lisa Joy and Jonathan Nolan teased that there will be a time jump, revealing the aftermath and effects of Ford’s new narrative. We still don’t know extensive the time jump will be. But it seems that it will likely be substantial enough to depict how the hosts, guest, and Delos employees have acclimated to the dramatic shift of power within the park.

The Return Of Logan And Young William Even with most of the show’s mysteries answered and resolved before Season  1 ended, there are still some questions left unanswered concerning Logan and William. The audiences still don’t know what happened to Logan after William sent him off naked on that horse. The essence of Williams transformation from naive idealist to the ruthless Man in Black overall both shocking and satisfying. However, there are definitely holes in their story.

Ben Barnes confirmed his return, as Logan via interview, and Jimmi Simpson confirmed his return as young William via Twitter. Now that the audience knows that their scenes will take place in the past rather in the present, it puts an interesting spin on how the story will unfold in Season 2. At the very least, the audience should get a glimpse of what happened after Logan rode off on the horse, and see how Wiliam became the formidable Man in Black. There are lots of trips William took to Westworld that the audience still hasn’t seen. And most importantly, the tension between William and Logan is far from over. Both Elsie Hughes and Ashley Stubbs were too good at their jobs, and thus began their investigations into the inconsistencies within the park. And then each one mysteriously disappeared from the park. This has caused widespread speculation among fans about their appearance in Season 2.

In the Season 2 trailer, and in an interview, Luke Hemsworth has been confirmed to be returning as a living, breathing Stubbs. In the trailer, we see Stubbs ready for battle while riding shotgun in a jeep. It is still unknown what happened with those Ghost Nation hosts, but it looks like Stubbs will play a key role in trying to salvage the situation in the park.

Elise has not been officially confirmed for the new season, but her return is very likely to happen after the Easter egg tracking the location of her tablet in Sector 20. She may even return with an unexpected connection to the hosts built in the image of Fords family. Regardless of all this, all the evidence points that the parks two best employees will be back in action in Westworld Season 2. Peter Abernathy and Angela both played integral roles in the beginning of Season 1. Abernathy’s visceral reaction to the photo was one of the first signs to the Delos employees and the audience that the hosts were “miles beyond a glitch”. Meanwhile, Angela provided William with his first experience and insight into Westworld before it forever changed his life and identity. We saw Abernathy and Angela again later on, but not as much as in the beginning.

That is bound to change in Season as the actors who are playing the characters have been promoted to series regulars.  We will probably get to learn much more about these two hosts and how they are navigating their changed world. Hopefully, with Abernathy getting more screen time it will shed some light on the past connection between the photo of Logan’s sister and the Man in Blacks life. It would add another meaningful layer to his reaction in the shows very first episode. With the history Angela and the Man in Black have, she can test him in ways different than most of the other hosts. She’s definitely ceased to be a darker character in Season 2. With or without the Man in Black, both of the characters will have a larger role to play in Season 2.

Westworld will follow through on the Samurai World tease to some extent as Hiroyuki Sanada has been cast as the character of Musashi. His Funko Pop bares a striking resemblance to the Samurai World host that Maeve glimpsed at the end of season 1, leading many to believe that Musashi is a host. We still don’t know if we will actually enter Samurai World, or maybe Musashi will cross into Westworld or the Delos facilities. With so little things to go off of, lots of things are still up in the air. But it’s exciting to assume that the new character Musashi may open up the possibility to the introduction of the park.

No Roman World Or Medival World

The Samurai World has led many fans to believe that along with Westworld, in Season 2 we might see all four parks that were featured in the 1973 Westworld film. However, Jonathan Nolan shot down the rumors of showcasing Roman World and Medival World. With the new dynamic introduced with Westworld and the Samurai World, Season 2 already has lots of things to explore. It wouldn’t be a good idea to include Roman World or Medival World, as it might be too much and lead to oversaturation. So it’s better we just get two fully fleshed out World rather four underdeveloped ones.

The Return Of Hector (And Probably Armistice As Well) Hector was one of the few hosts that got to see the tease of Samurai World, along with Maeve. But his fate is unclear after Maeve prevented him from completely escaping the Delos facilities alongside her. Despite the heavily armed security team about to pounce on Hector when we last saw him, Rodrigo Santoro is confirmed to return as Hector for Season 2. Although it’s not confirmed, its highly possible that his gunslinger pal Armistice will also be back, with one less hand as he lost it in the Season 1 finale post credit scene.

Both hosts are in a unique position of providing a storyline outside the park. A reunion with Maeve also seems to be likely as she decided to stay and find her daughter. Maeve can be seen in the Season 2 trailer alongside narrative writer Lee Sizemore in the bloodstained park facilities, the same place we last saw Hector and Armistice. The time jump could affect the potential of this story, but it seems that this is an intentional decision to place all three hosts in special positions of the outside world.

More Insight Into The Guest Experience And Perspective

Season 1 was heavily seen through the eyes of the hosts. Other than William/the Man in Black and Logan, there was less experience and perspective through the lens of the guests. Jonathan Nolan and Lisa Joy have confirmed that will change in Season 2. They promised answers to lots of questions asked by the fans about the guest experience. Beyond the Man in Black, new characters like Grace( Katja Herbers) will help shed some light on the whole guest experience. Grace is another guest that knows the ins and outs of Westworld. There will probably be a few flashback sequences showing her past experiences in a normal Westworld. This will be a sure advantage as she tries to survive and navigate the brutality of Ford’s new narrative.

Another new character, Nicholas (Neil Jackson), has been described as “a charming and resourceful man in the uncharted territory.” It stands to reason that Nicholas will also be a guest. But not as experienced as fellow guests Grace and the Man in Black.

Even with having spent almost an entire season from the host’s point of view, much is still unknown about the hosts and their construction. How are they made? How do they work? Jonathan Nolan has promised that Season 2 will dive deeper into the construction of the hosts. He also will explain what powers the hosts. He teases that the hosts might turn out to be more biological rather than mechanical.

Both the hosts and the audience are looking for the answers to all of these questions.   Now that they have free will, they’ll want to truly understand what makes them tick. Bernard and Maeve have the most intimate understandings of these concepts, but even they don’t know every single detail.

Since the devil is in the details, it’s good to separate fact from fiction. Hopefully, these 9 confirmed rumors have to ready to break free of your loop. 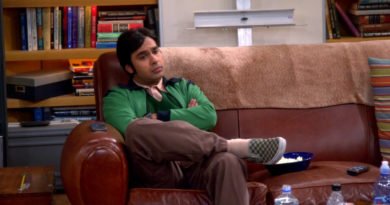 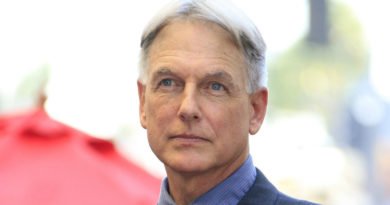 NCIS Season 15: What Will Happen With Mark Harmon’s Character?