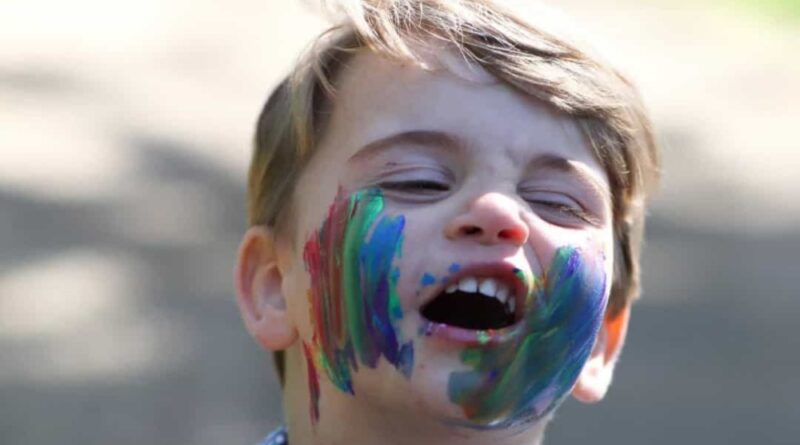 Prince William and Kate Middleton are proud parents to three wonderful children. The oldest, Prince George, is 6, Princess Charlotte turned 5 last month, and Prince Louis just turned two. All three are growing up so fast, which also means that their royal duties will increase, especially for Prince Louis.

A royal source has revealed that Prince Louis is now old enough to join Prince George and Princess Charlotte in doing ‘big-boy’ things, such as helping their mom cook.

“Louis will be introduced to lots more traditions now that he’s 2,” the source told the outlet “He’s had lots of practice and to join in when the make supper. Kate and William are so happy to be easing him into the more aspects of royal life.”

There is one more important thing. He will start going to more royal engagements, which means the fans will have more Prince Louis to look for. He made his official royal engagement debut at last years Trooping the Color, at just one year old, and since then we haven’t seen him at all, despite seeing his two older siblings on multiple times during the past year, be it at royal engagements or family travels. But no more staying at home with the nanny, as we are sure that Prince Louis will be joining his family on any kind of event that pops up.

Prince Louis won’t be the only one that will have an increase in royal duties.

Prince William and Kate Middleton will also have to step up. According to reports, the Queen has counted on them to continue to spread positivity around the palace and keeping the spirits up. No doubt the two have been doing a stellar job at that. “The wonderful thing about Kate and William is that they remain focused and calm even during their most challenging times,” the insider added.

It has been quite a rocky year for the royal family. With Prince Harry and Meghan stepping down from their royal positions and moving to the USA, to Prince Charles’ health struggle, as well as the ongoing crisis in the world, it has been a challenging time period. And Prince William and Kate showed that they can handle things well in times like these. Was there any doubt?

For the time being Prince Louis will be staying with his family at Anmer Hall until the current crisis has passed, but be sure that when things go back to normal, we will be seeing lots more of Prince Louis, as well as Prince George and Princess Charlotte.

READ NEXT: How William Showed He Is Ready To Be King Amid Coronavirus Pandemic