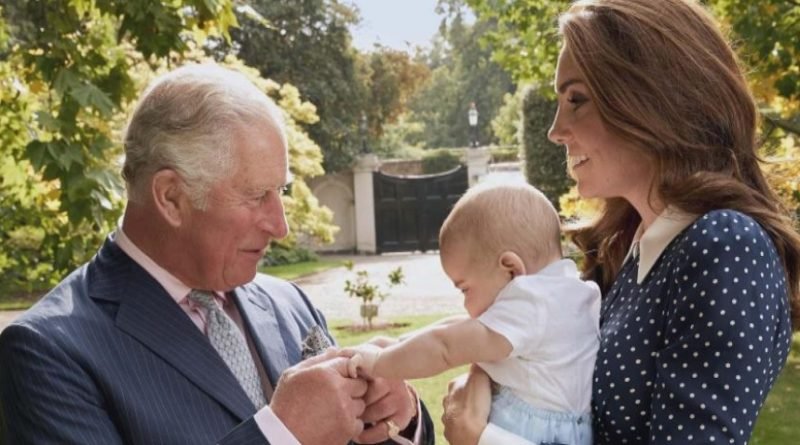 Being the youngest child of Prince William and Kate Middleton’s three kids, Prince Louis has made very few public appearances. With his first birthday just around the corner, will we get to see him sooner?

Prince William and Kate Middleton have done everything they can to ensure that their three children Prince George, 5, Princess Charlotte, 3, and Prince Louis, 10 months, have a media-free childhood. They have restricted the insight that members of the public can have into the lives of their three children.

Most often we get to see the children from official pictures released by the royals or from the event they attend, but that happens far and few between, as they often are out of the spotlight. And although we often get to see photos from events that the Duke and Duchess of Cambridge attended, the children don’t pop up as much. But that is beginning to change, as Prince George and Princess Charlotte are growing older and are spending more time in the public eye.

Prince Louis, however, has last been seen during his christening back in July last year and no other royal events since then. Before that, the only glimpse we got of the newborn was when Prince William and Kate Middleton stood outside of London’s Lindo Wing as they unveiled the new prince to the world.

That is not the only time we got to see the youngest member of the Cambridge, as he also appeared in the official photos that were released to mark the 70th birthday of Prince Charles. He was also part of the family’s Christmas photo shoot, appearing in the photos released during the festive period last year. The photo showed the family-of-five on a walk in the Norfolk countryside.

So when might we get to see Prince Louis next?

An exact date is unknown, but the youngster will celebrate his first birthday next month, so it is very likely we will get to see him soon. The Duke and Duchess of Cambridge might even release a snap of the family for the occasion, which is on the 23 of April. With him being nearly one and having grown a bit older, Prince Louis might start attending public events in the near future alongside his brother and sister.

At the age of just nine months, Prince George made two public appearances while on the Cambridge’s royal tour of New Zealand and Australia. While it wasn’t an official royal engagement, the parents shared a photograph of their family while on skiing holiday back in March 2016. Princess Charlotte, who was ten months old at the time, can be seen smiling in the photo, the first with the whole then four-person family together. Kate, who we know is a fan of photography, often shares the captures of her family which she has taken herself. 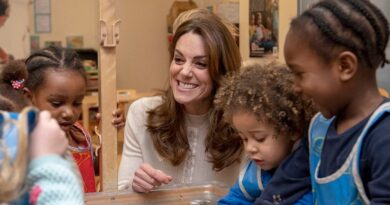