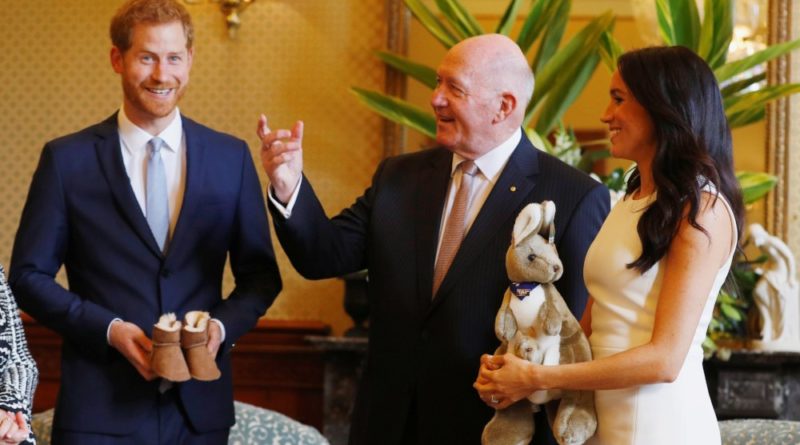 Harry and Meghan are encouraging well-wishers to donate to their favorite charities instead of sending gifts when their baby arrives later this spring.

The couple were referring to the virtual “baby shower” that fans launched last weekend to celebrate the upcoming royal baby. “The Duke and Duchess of Sussex are immensely grateful for the outpouring of love and support in anticipation of the birth of their first child.” “In lieu of sending gifts, the couple have long planned to encourage members of the public to make donations to select charities for children and parents in need. If you already made a donation, the couple send you their greatest thanks.

In their new post, the couple gave four suggestions on charities to donate to if fans were still looking to participate: The Lunchbox Fund, Little Village, WellChild and Baby2Baby. All of the organizations are focused on the well-being of children.

“The Duke and Duchess remain appreciative for your warm wishes and kindness during this especially happy time in their lives! Thank you for sharing the love ❤️,” they concluded the post.

The post includes a photo of Harry and Meghan during their recent trip to Morocco, among a number of snaps showing the philanthropic work of the charities. This comes after an official register of the presents received by the royal family was shared on Friday.

According to The Telegraph, the baby Sussex was gifted 97 soft toys and teddies, 14 vests and 146 books during Harry and Meghan’s tour of Australia, Fiji, Tonga and New Zealand last autumn.

Frogmore Cottage will most likely need a  big nursery.

Duchess Kate Reveals Who Inspired Her Love Of Photography 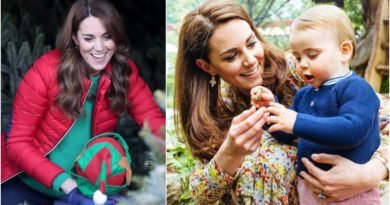 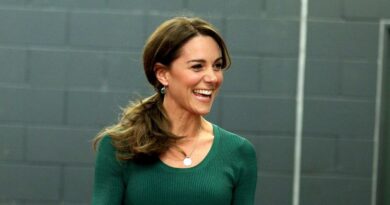 What Is Kate Middleton Net Worth?