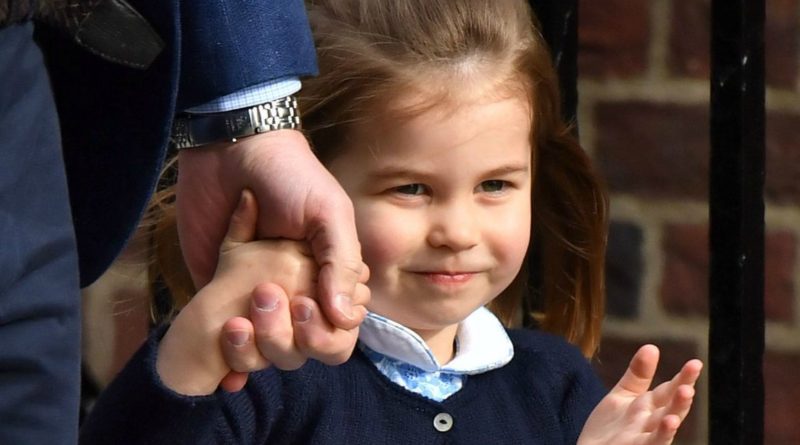 Instead, Kensington Palace shared a photo of the birthday girl, taken on her first day of nursery school along. The photo is captioned: “Wishing a happy third birthday to Princess Charlotte – thank you all for your lovely messages!”

Wishing a happy third birthday to Princess Charlotte – thank you all for your lovely messages! pic.twitter.com/IpLwFXveHp

The reason why the couple won’t share a photo of their daughter is rooted in their determination not to overexpose their children at such a young age.

William and Kate are always trying to secure privacy for their children. Considering that George and Charlotte made a very rare public appearance last week when they arrived at the Lindo Wing to meet new baby brother, it is negated the need to release a photo of the birthday girl this year.

“William and Kate won’t want to overexpose their children. They have never been entirely conventional so I imagine they might release a photo in their own time, and it might be one Kate takes herself,” royal expert Penny Junor told Elle UK.

“A photo to commemorate the new baby’s birth is hardly excessive, however, and I would say, for historical purposes, it is important for there to be one.”

We hope that soon the royals will treat us with a family photo to celebrate the birth of Prince Louis. Also, we expect to see George and Charlotte in May, for the wedding of their uncle Harry and Meghan Markle. Both Charlotte and Prince George will have roles in the wedding ceremony. 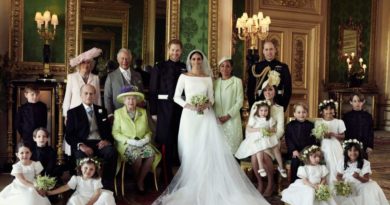 The Official Wedding Photos Of Harry and Meghan Are Here!