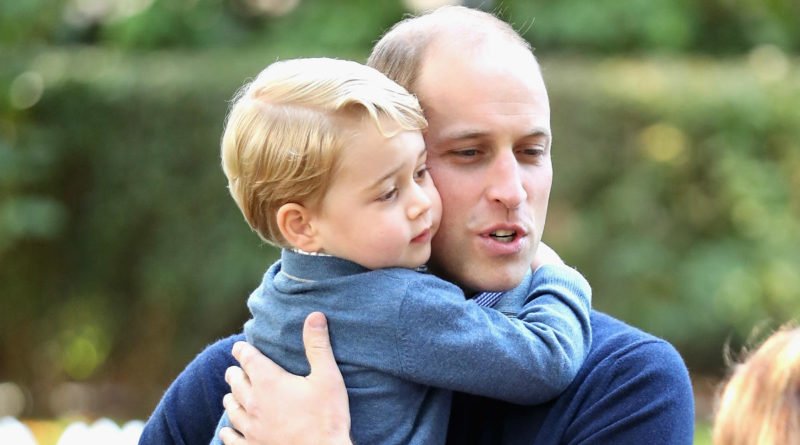 Prince George is the oldest child of Prince William and Kate Middleton.

The Duke of Cambridge reminisced about how his life was when each of his three children as babies, and how his wife Kate Middleton struggled to get much sleep when their firstborn Prince George was a baby. On Tuesday the Duke had the honour of presenting cyclist Geraint Thomas with an OBE at Buckingham Palace, and while chatting with the 2018 Tour de France winner he asked him how was living with a three-week-old son.

Speaking to PA after the investiture ceremony, Geraint revealed: “He asked how the sleepless nights were going. He said their first one took a while for his sleep to kick in. You don’t really know what to expect, but to chat with him about rugby and my baby was surreal.” Geraint also said: “It was an honour to meet him. It was surreal.”

The cyclist wasn’t the only one bestowed with his OBE, as Terence O’Neill also having that honour for his work as a photographer. He has taken photos of dozens of high-profile figures, starting with Winston Churchill and Nelson Mandela, to Elvis Presley and Nicole Kidman. Kate, an amateur photographer in her own right, praised Terence, with the photographer replying:  “She’s a very good photographer. She will keep it in the family.” Of his subjects, he added: “There have been some incredible people. I couldn’t really even compare – his (the Duke of Cambridge’s) wife is also an excellent subject.”

Prince William and Kate Middleton are proud parents of three, the oldest Prince George, 6, Princess Charlotte, their only daughter, 4, and the newest addition to the Cambridge family Prince Louis, who just turned one this April. The royal couple has talked about how they have lots of sleepless nights due to their little ones on multiple occasions. But Prince William said that from the three, Prince George was far in the lead when it came to sleepless night because of him. In May, Prince Harry also became a father, when his wife Meghan gave birth to their first child Archie, so William felt it is appropriate to welcome his brother to the “sleep-deprived society”.

Back in 2013, when Prince William had just become a newly anointed father, with Prince George being only a few weeks old, William attended his first public appearance since the birth of his son. At Angelsey Show in North Wales, almost all questions were about the new royal, with Prince William excitedly talking about him: “The new addition, he’s doing all right. I’m getting my head down during the day. He is lovely. There have been a few sleepless nights but he’s sleeping much better now.” William also later told Marian Wyn Jones, High Sheriff of Gwynedd: “Obviously, there have been sleepless nights. But we’re doing wonderfully well.”

READ NEXT: William And Kate Host Event At Kensington Palace For A Special Reason

The New Favorite Name For Meghan And Harry’s First Child 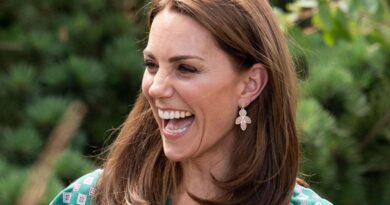