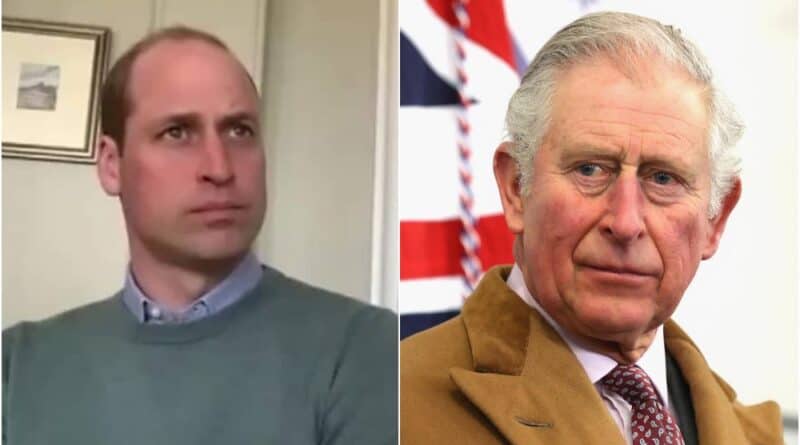 Prince William talked about how the coronavirus pandemic has affected him and his family life on BBC News.

On Friday, BBC News had an interview with Prince William and Kate Middleton, in which the two royals talked about ongoing pandemic and how it has affected their everyday life. The two touched upon how they were handling the situation, having to home school their children, trying to stay fit. William and Kate also talked about how they reacted to Prince Charles’ positive diagnosis for the virus and why they knew he would beat it.

“I have to admit, at first I was quite concerned, he fits the profile of somebody, at the age he is at, which is fairly risky, and so I was a little bit worried,” Prince William said as wife Kate listened attentively next to him.

“But my father has had many chest infections, colds, things like that over the years. And so, I thought to myself, if anybody is going to be able to beat this, it’s going to be him. And actually, he was very lucky, he had mild symptoms.”

William also revealed what his father Charles found to be the most challenging whilst fighting the virus. “I think the hardest thing he found was having to stop and not being able to go and get a bit of fresh air and go for a walk.

“He is a mad walker. Loves just walking. So I think he found it quite difficult. Especially, also I think with his mental health, being stuck inside and not being able to go for walks”.

Prince William also talked about his grandparents, the Queen and the Duke of Edinburgh. He explained how the royals are doing everything to ensure they are protected and isolated.

The Prince of Wales was diagnosed with the virus back in March. He self-isolated for seven days at his Scottish residence, Birkhall. Luckily, he was soon up and running; opening the new NHS Nightingale Hospital in London via video link, just days after recovering from the life-threatening virus. 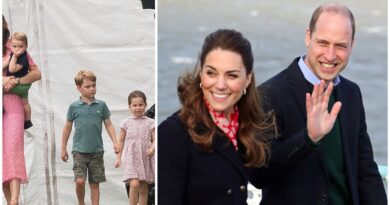 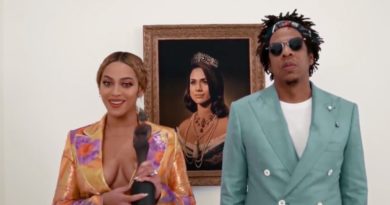 How Did Meghan React On Beyonce And Jay-Z’s Tribute