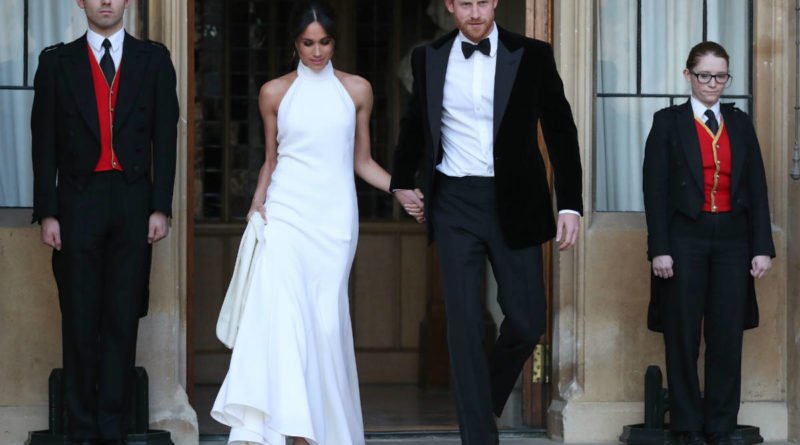 On the day of the big wedding, both Prince Harry and the entire world were agasp at the fact of how amazing Meghan Markle looked as she was walking down the altar.

And indeed Meghan Markle did look amazing in her Givenchy wedding dress, Queen Mary’s diamond bandeau tiara and a fresh face of make-up by a celebrity make-up artist.

People across the entire world shared a picture of the bride, in all her glory, commenting on her looks and how natural she looked during the ceremony-with her freckles on display for all to see. And she has one man to thank for that look, Daniel Martin. The make-up professional is quite popular among celebrities, such as Elizabeth Moss and Olivia Palermo and now has earned some points from Meghan’s new husband for the work he did on her.

Now he’s revealed the one thing the prince kept saying to him after the ceremony – and it’s very sweet.

Speaking to InStyle magazine, he said: “After the ceremony, Harry kept saying thank you. He was thanking me for making her look like herself.”

The Duke of Sussex was so impressed with Meghan’s look, so much so that he went as far to personally go and thank the make-up artist.

Daniel said he chose the natural look because he wanted the bride to be anything but trendy. “The last thing you want is to look at your wedding pictures and go, ‘remember when highlighting was the rage'” he explained. “At the end of the day, you want to look like your best self.”

But it was easy for him to make over Meghan, as he says he knows “exactly what she does and doesn’t like”.

Since the big day, Daniel has revealed that the Duchess has been doing her own makeup most of the time, as she doesn’t want to make a big deal of it.

Even though there are no strict royal rules concerning makeup, Meghan has been sticking to more natural tones more and more, and with that, she has created a beautiful look for herself that continues to show off her freckles.

READ NEXT: Duchess Meghan Has Revealed Her Favorite Movie 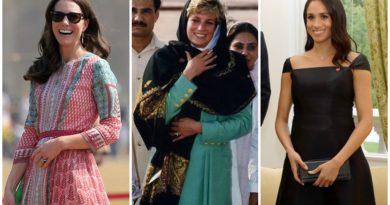 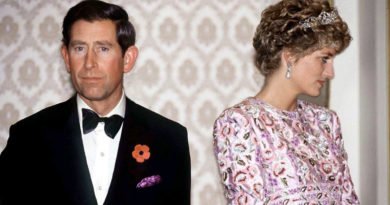