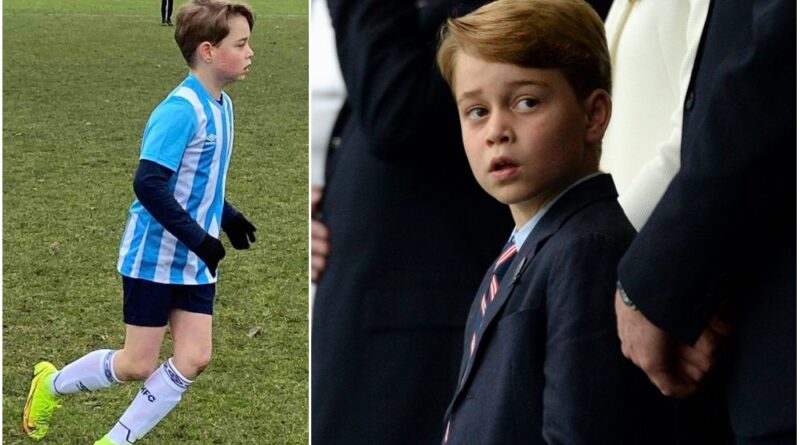 Prince William, who is a patron of the FA, is well known for his love of football. And it seems his son Prince George has also caught the football bug, as he was seen not only cheering but playing the sport too.

An unseen photo of Prince George playing a football match with his school’s team surfaced on Twitter. The photo was reportedly taken by a parent of one of the players, who of course asked for permission. It was also revealed that Prince William was attending the match, cheering on his son. He even took a photo with the opposing team.

We have witnessed Prince George’s love for football many times. Just most recently, he got to watch his home country England lose to Italy in the Euro 2020 final.

At different points during the game, George was photographed hugging his parents after good plays by England and watching nervously during the shootout.

While attending the game, the young Prince debuted his smartest look. “George idolises his dad. That’s why we saw him looking so smart in his suit – he really wanted to dress like William,” a royal expert claimed.

“William would never have normally taken him to the football because it was an official outing in his role as president of the FA, but George absolutely begged to be allowed to come along.”

Also, the Cambridges marked Prince George’s sixth birthday by releasing a photo of the birthday boy beaming in an England football shirt and rolling in the grass. 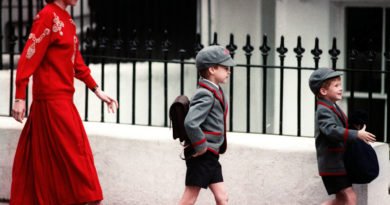 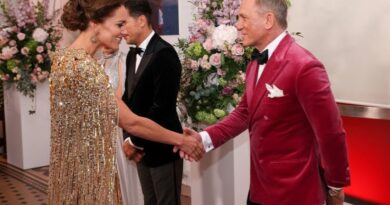 The Duchess of Cambridge Shares Her Fondest Childhood Memory